The Bootstrapping Method To Building Authority

Josh Elledge is U.S. Navy veteran and launched UpMyInfluence.com to help turn entrepreneurs into media celebrities increasing their authority, influence, and revenue.
He also started SavingsAngel.com which has grossed more than $6 million in sales with less than $500 in advertising.
Josh writes a syndicated newspaper column to 1.1 million readers and regularly appears on more than 75 TV stations across the country. All told, Josh has appeared in the media more than 2000 times.
LISTEN ON APPLE PODCASTS
LISTEN ON SPOTIFY 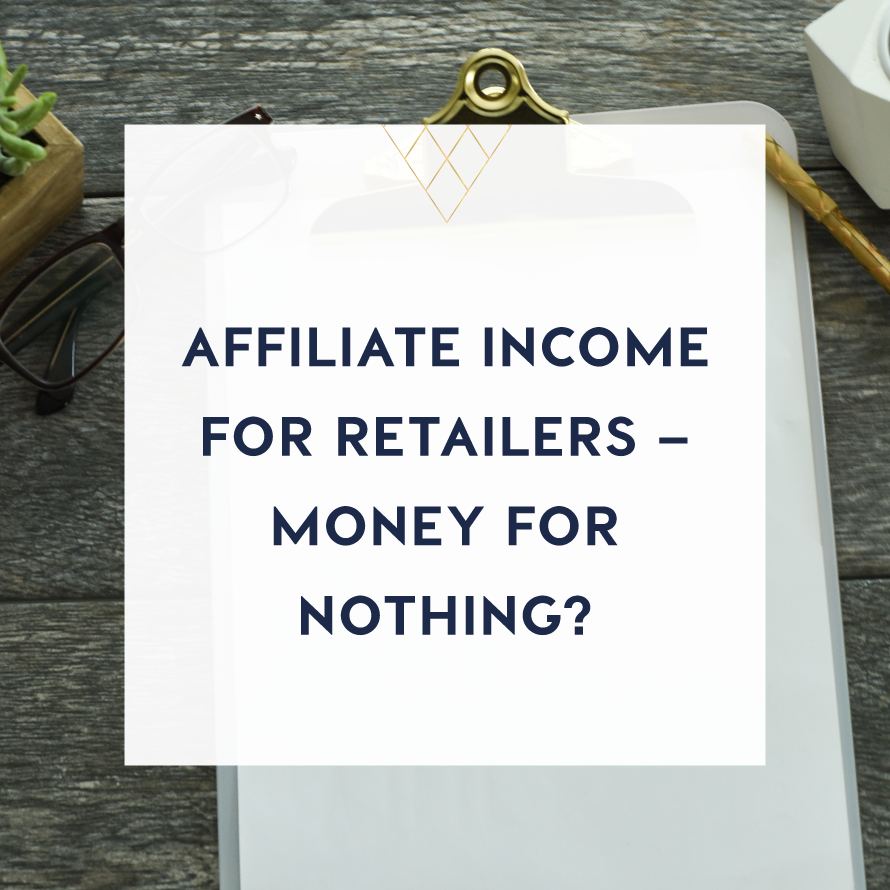 Affiliate Income For Retailers – Money For Nothing? 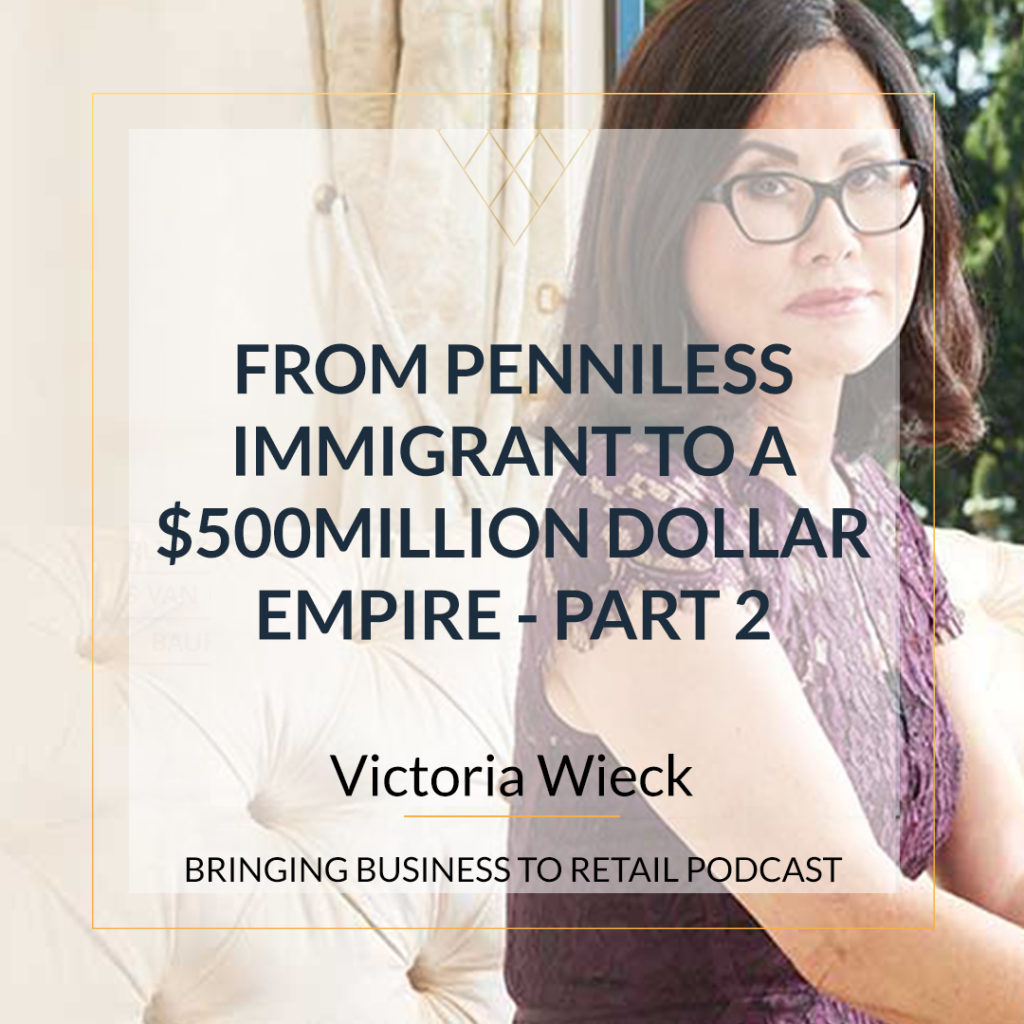 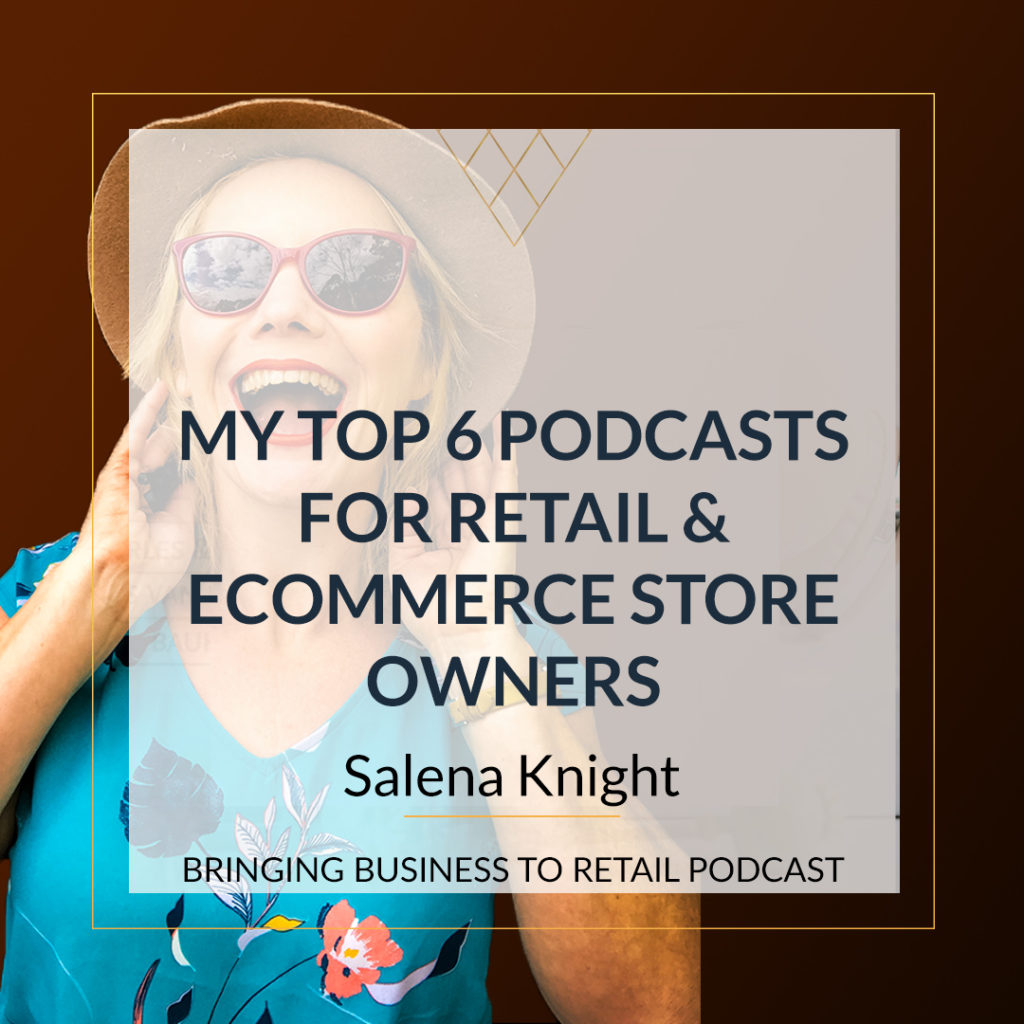