How Being A Minimalist Doesn’t Have To Equal Being Minimal

I’ve always been organized and somewhat OCD, but after five moves including melding lives with my husband, dog and eventually son, I wasn’t able to be as organized as I would have liked to be. I needed a simpler solution and was tired of having stuff just for the sake of having stuff. While I always thought I had simple habits, all the excess clutter accumulated over time proved that maybe I wasn’t living so simply.

So I joined the simplicity movement and went on a decluttering spree. But somewhere between paring down half my wardrobe and kitchenware, I realized there wasn’t just one way to simplify life. While I would have liked to keep things somewhat minimalist, I found it was difficult to do with a family. And quite honestly, I liked having my son’s artwork on the kitchen walls and a few blankets and pillows on the couch to cozy up to. 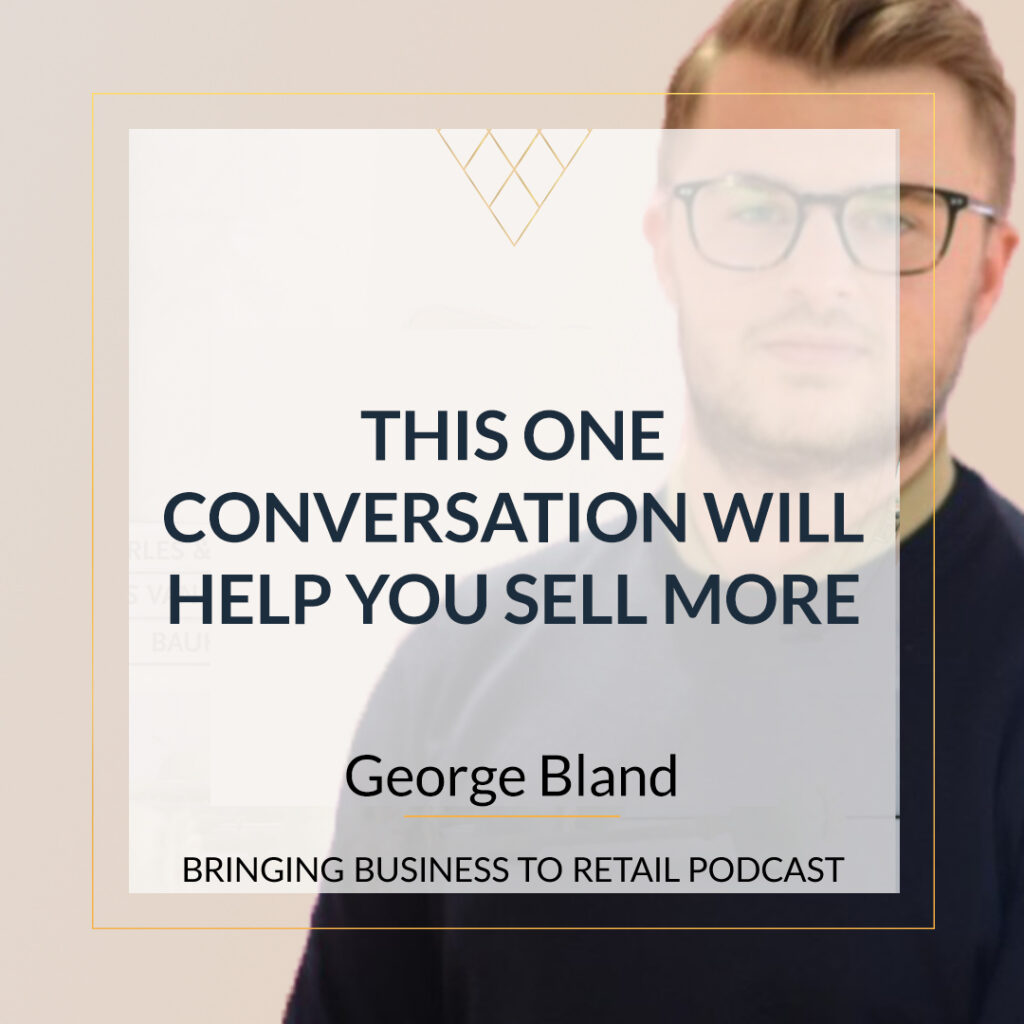 This One Conversation Will Help You Sell More – George Bland 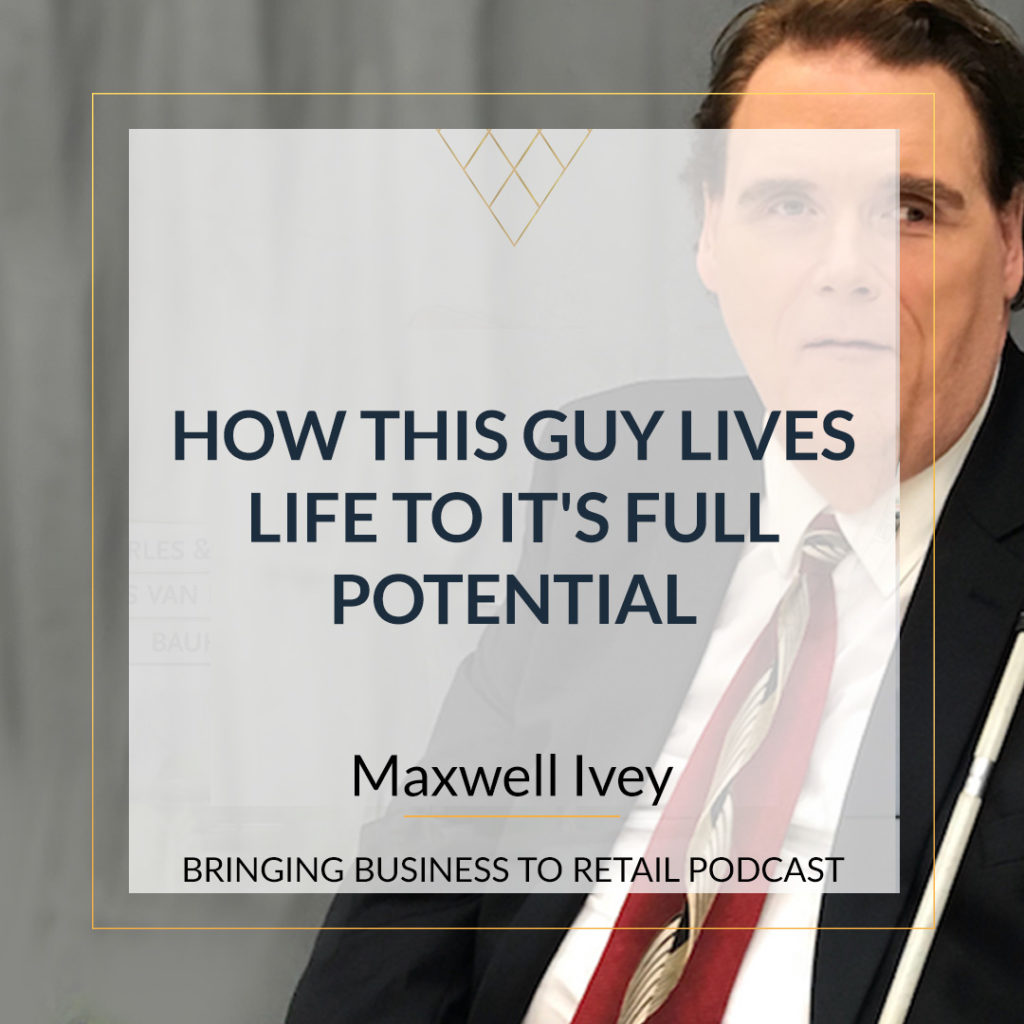 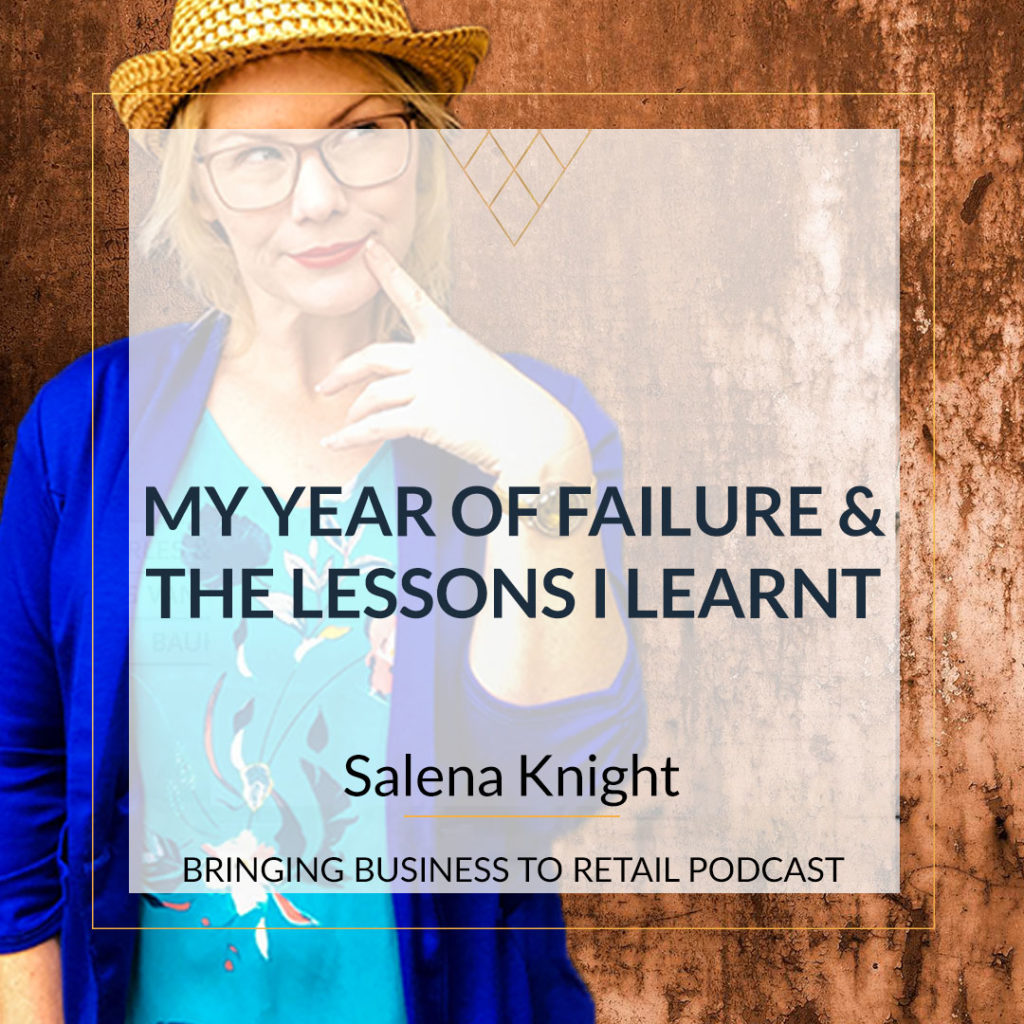 My Year Of Failure & The Lessons I Learnt