How To Create A Viral Email Or Blog Post

Joseph Romm was named one of “The 100 People Who Are Changing America” by Rolling Stone magazine. CNN host Van Jones calls Romm “the communicator’s communicator.” Time magazine named Romm one of the “Heroes of the Environment (2009)” calling him “The Web’s most influential climatechange blogger.”

Romm is an MIT-trained physicist and author of 10 books. His latest, “How to Go Viral and Reach Millions,” is “an indispensable book for everyone who tweets, who posts online or who loves language,” NY Times columnist Tom Friedman tweeted in June.

Romm is also Chief Science Advisor for “Years of Living Dangerously,” which won the 2014 Emmy Award for Outstanding Nonfiction Series and now generates viral videos online seen by tens of millions a month. He is a senior advisor for New Frontier Data, the leading “big data” firm in cannabis, whose content reaches hundreds of millions of people. 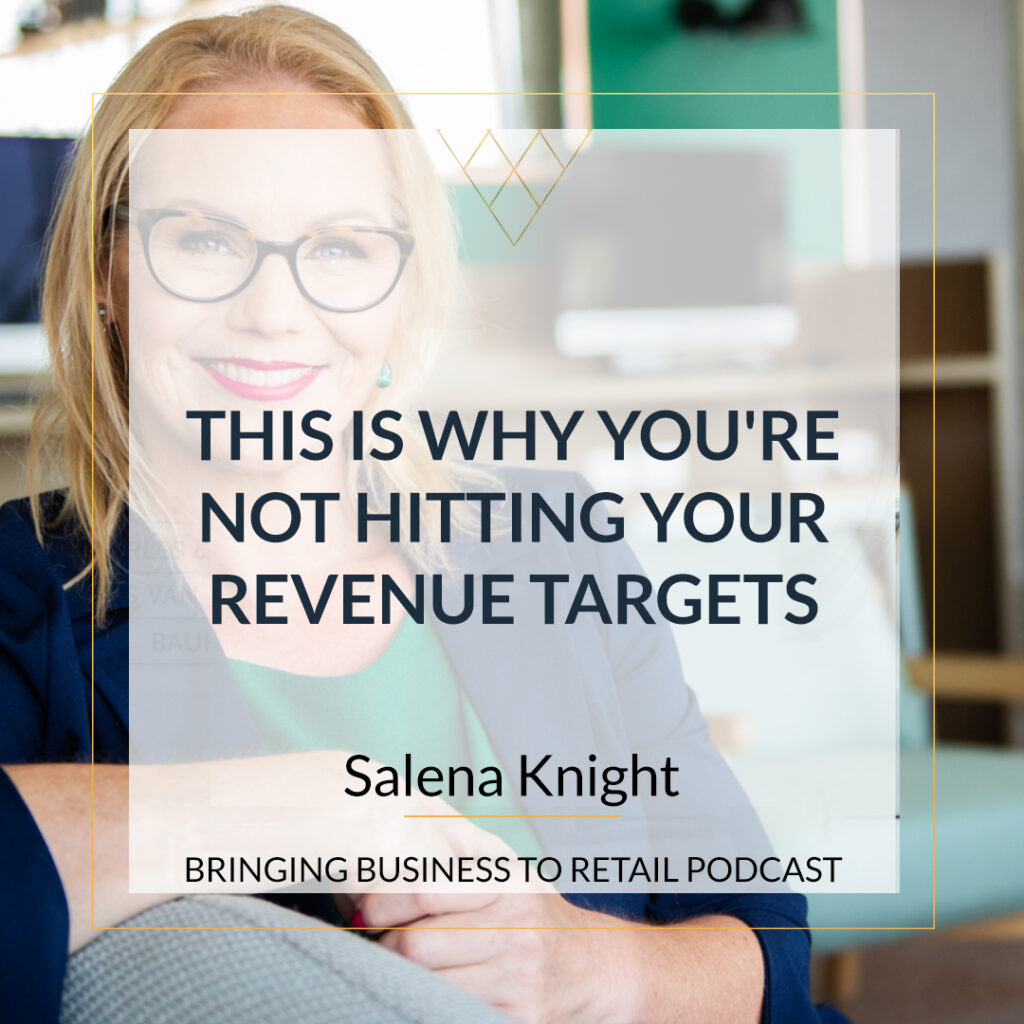 This Is Why You’re Not Hitting Your Revenue Targets 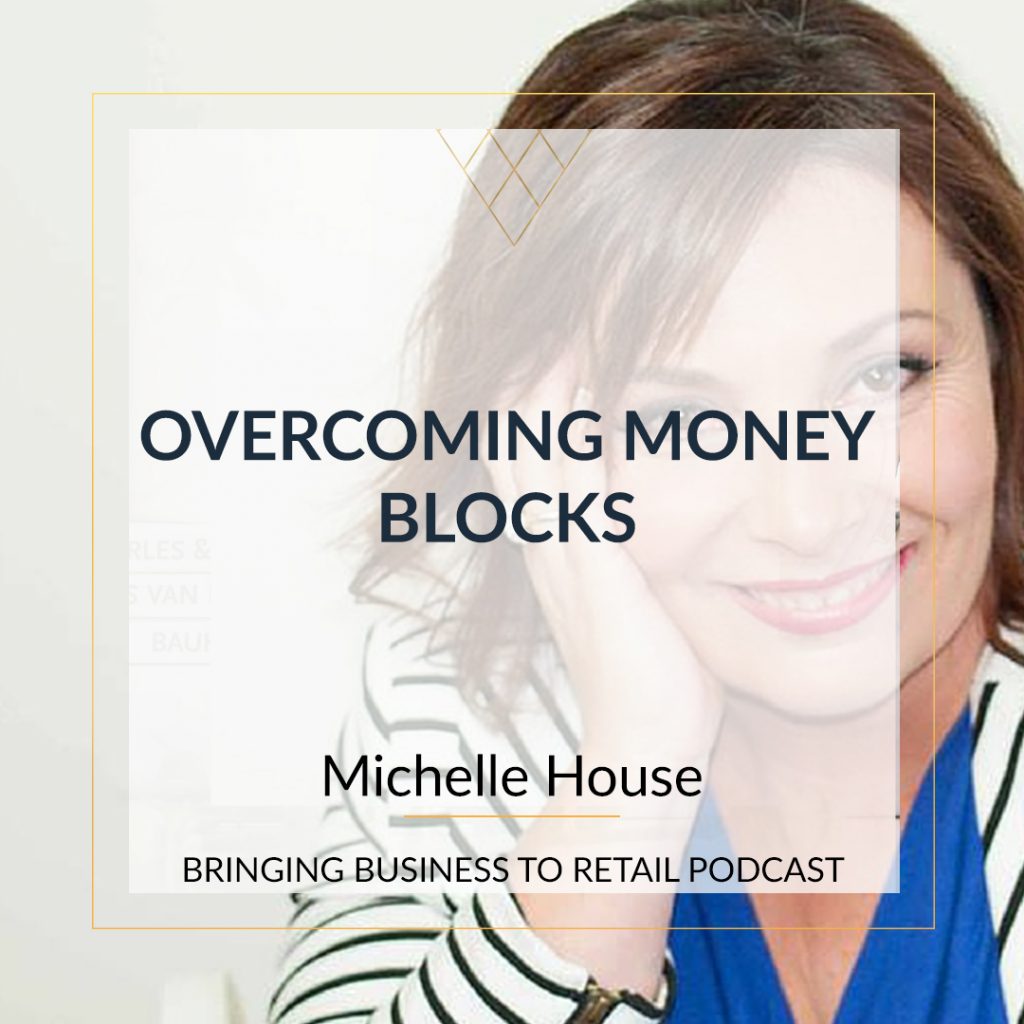 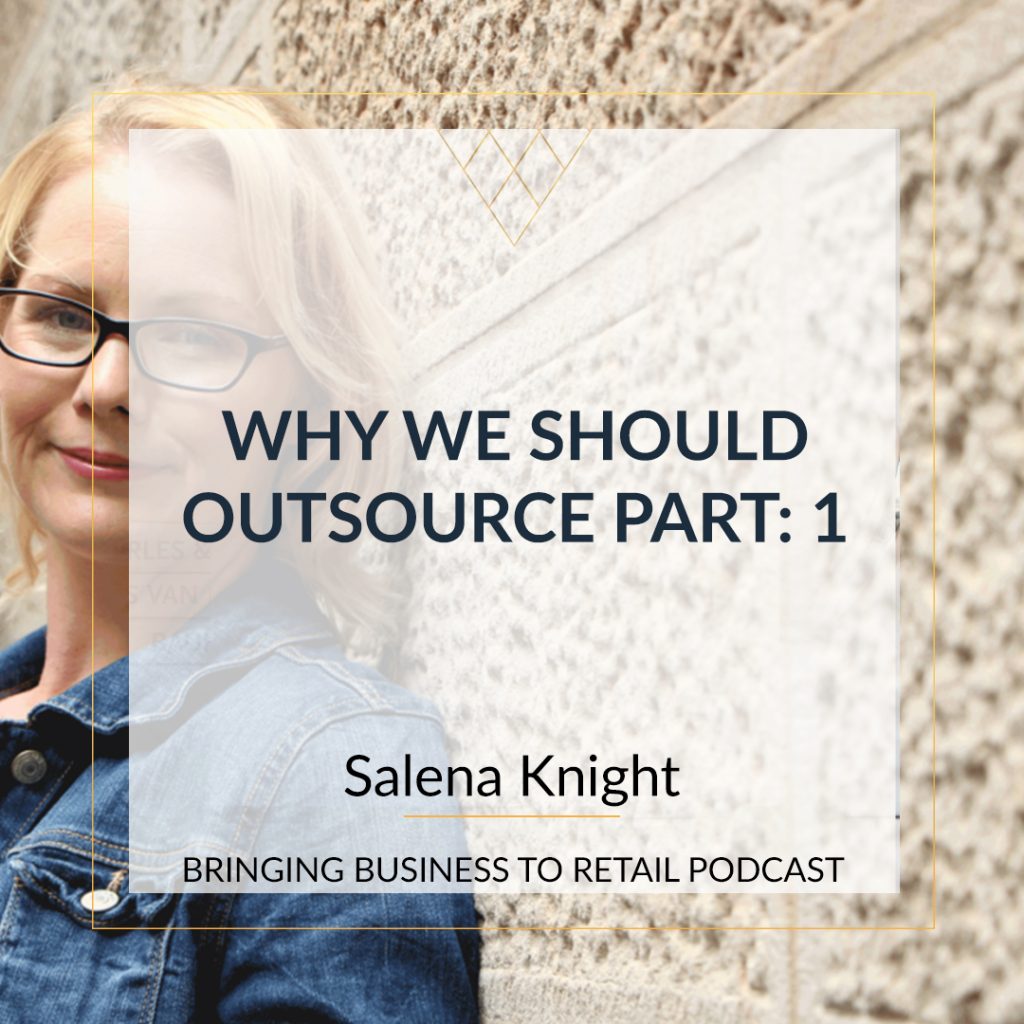 Why We Should Outsource Part: 1