How To Avoid The Pitfalls Of Manufacturing

Krisztina Holly, known by her colleagues as ‘Z’ is a Hungarian American innovator, entrepreneur, and adventurer. She is the host of The Art of Manufacturing podcast and the Founder and Chief Instigator of MAKE IT IN LA, which was launched from her term as Entrepreneur-in-Residence for LA Mayor Garcetti.

She was founder or key team member of various technology startups including Stylus Innovation, Direct Hit Technologies, and Jeeves Solutions and was a prominent mountain bike advocate in New England for a decade. She is a founding donor and board member of the River LA, serves on the board of TTI/Vanguard, and has been an advisor to nearly two dozen other companies and organizations, including the Obama Administration as an inaugural member of the National Advisory Council on Innovation and Entrepreneurship,  and a global agenda council member of the World Economic Forum advising in the areas of entrepreneurship and manufacturing. She is married and resides in Los Angeles. 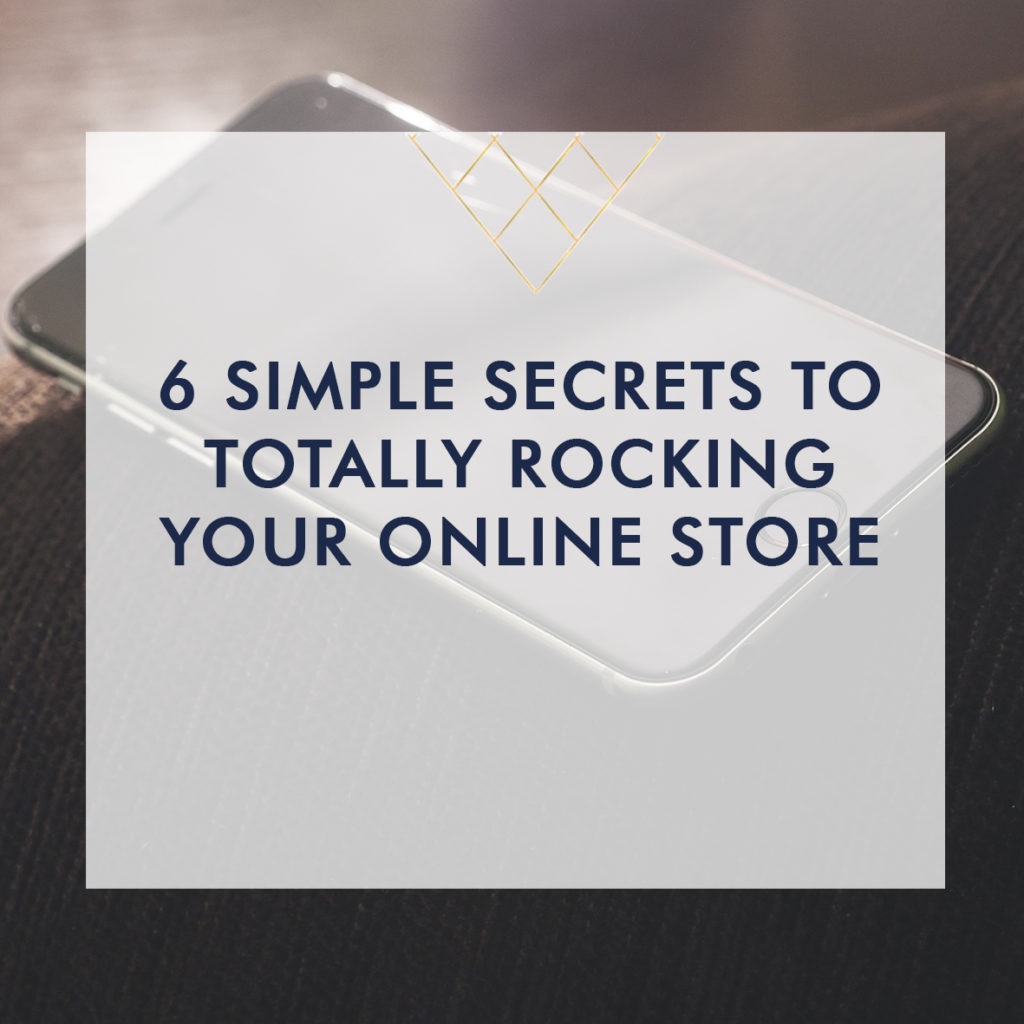 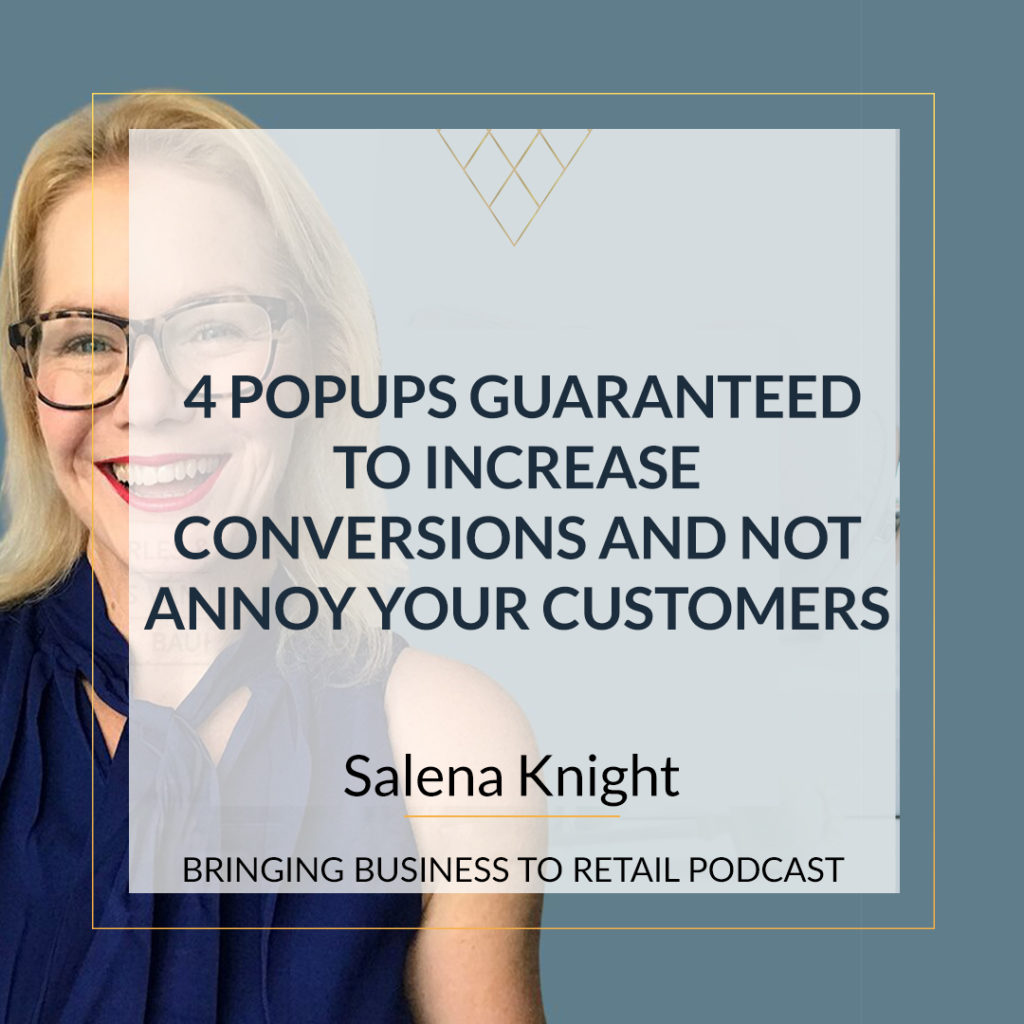 4 Popups Guaranteed To Increase Conversions And NOT Annoy Your Customers 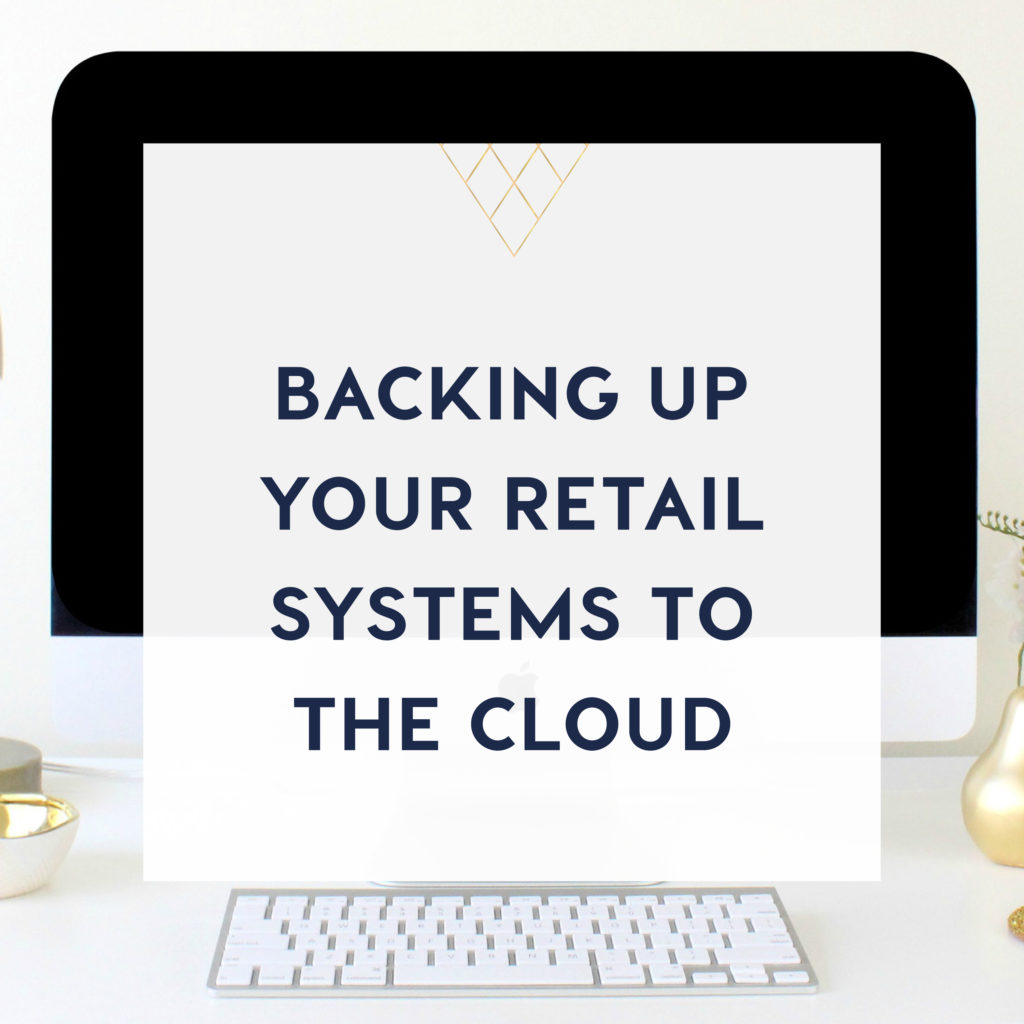 Backing Up Your Retail Systems To The Cloud