Mitch Russo started his public life as the lead guitarist of a rock band called Absolutely Free. Since then, Mitch has been quite productive.

Using the proceeds from a real estate portfolio in Massachusetts he built throughout the 80’s, he generated the working capital for his next venture.

In 1985, Mitch co-founded Timeslips Corp, with Neil Rice Ayer, which grew to become the largest time tracking software company in the world. In 1994, Timeslips Corp was sold to Sage, plc. While at Sage, Mitch went on to run all of Sage U.S. as Chief Operating Officer, a division with 300 people with a market cap in excess of $100M.

Mitch Russo is a business coach, author, software developer, and podcaster who is passionate about helping entrepreneurs rapidly scale and grow their businesses.

With a drive to help people and make a difference, Mitch knows success comes from focusing not on what you do but on why you do it. It’s this philosophy that has helped unhappy business owners reposition themselves in their chosen market and achieve great success.

Mitch and I spent our time together talking about the importance values, vision and passion for your customers play in running a successful business.

I can’t wait for you to join us. 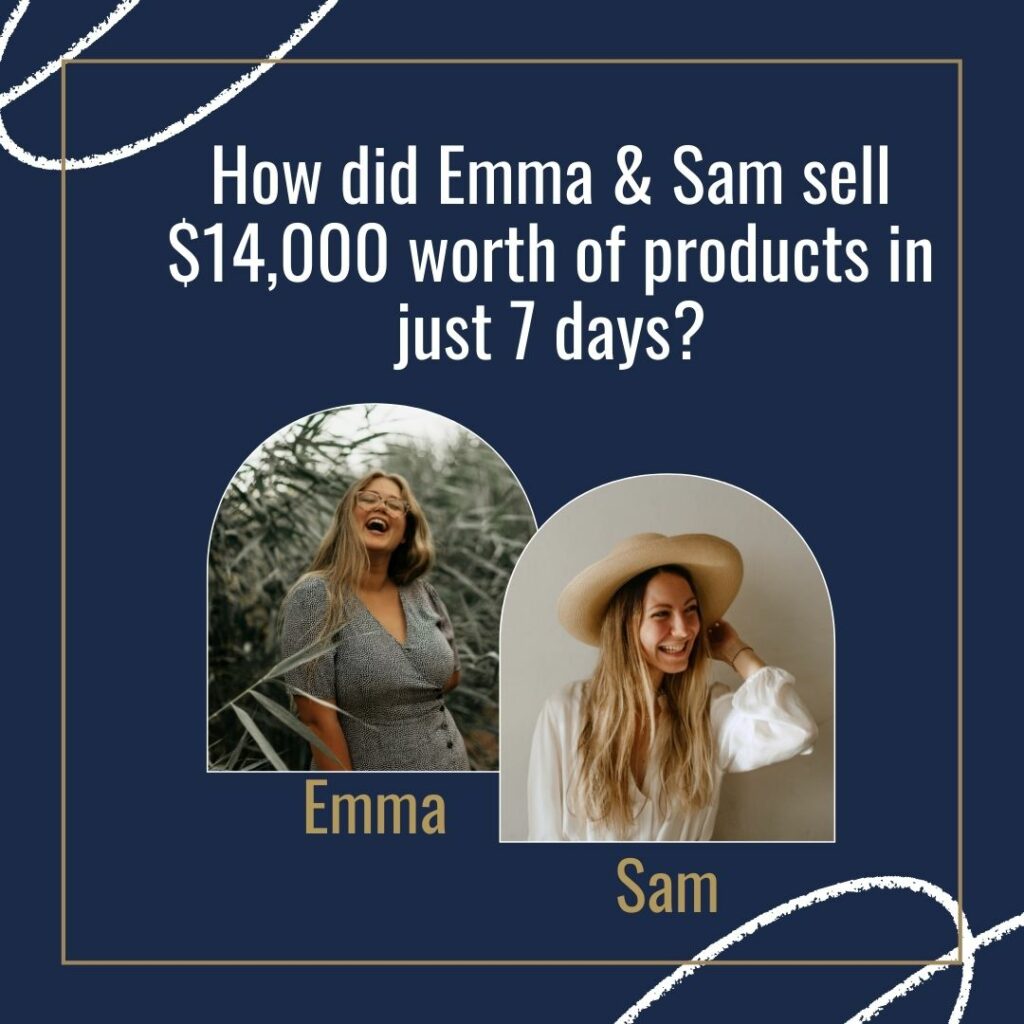 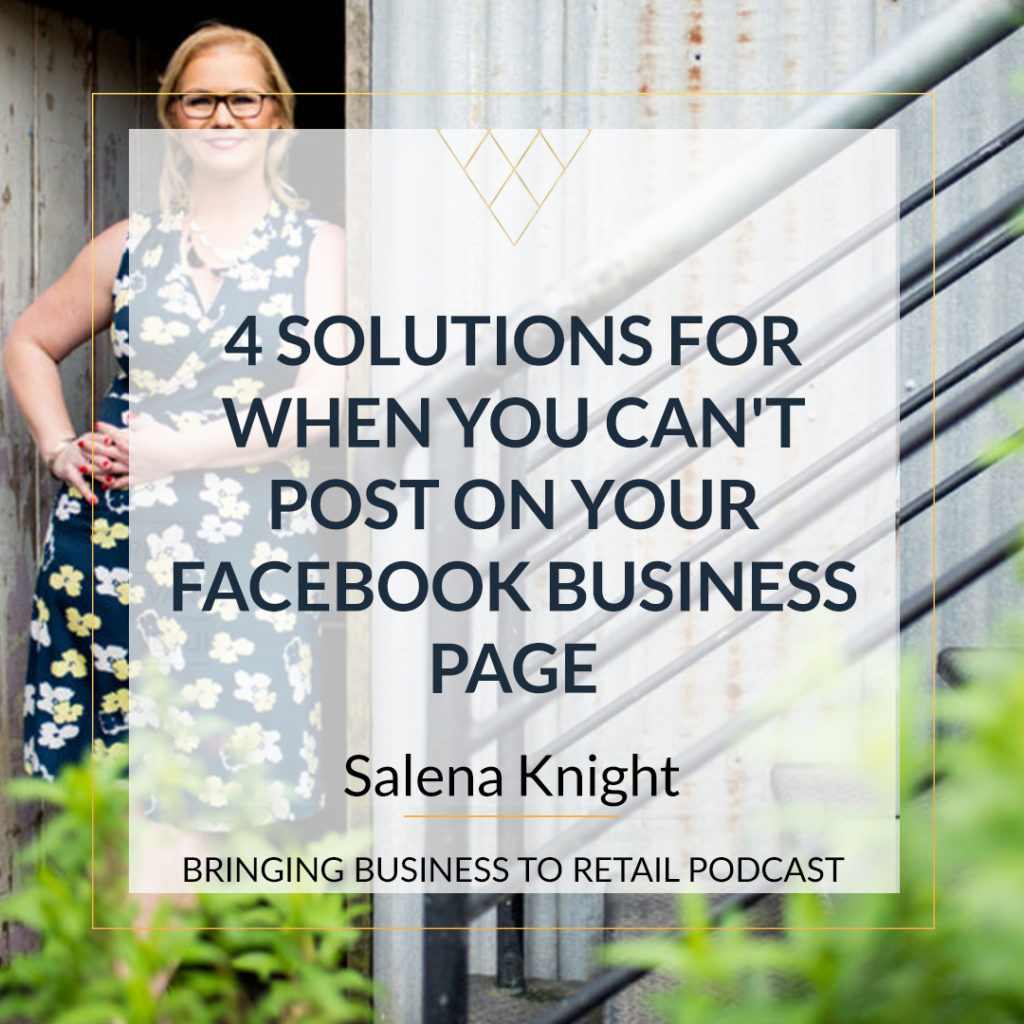 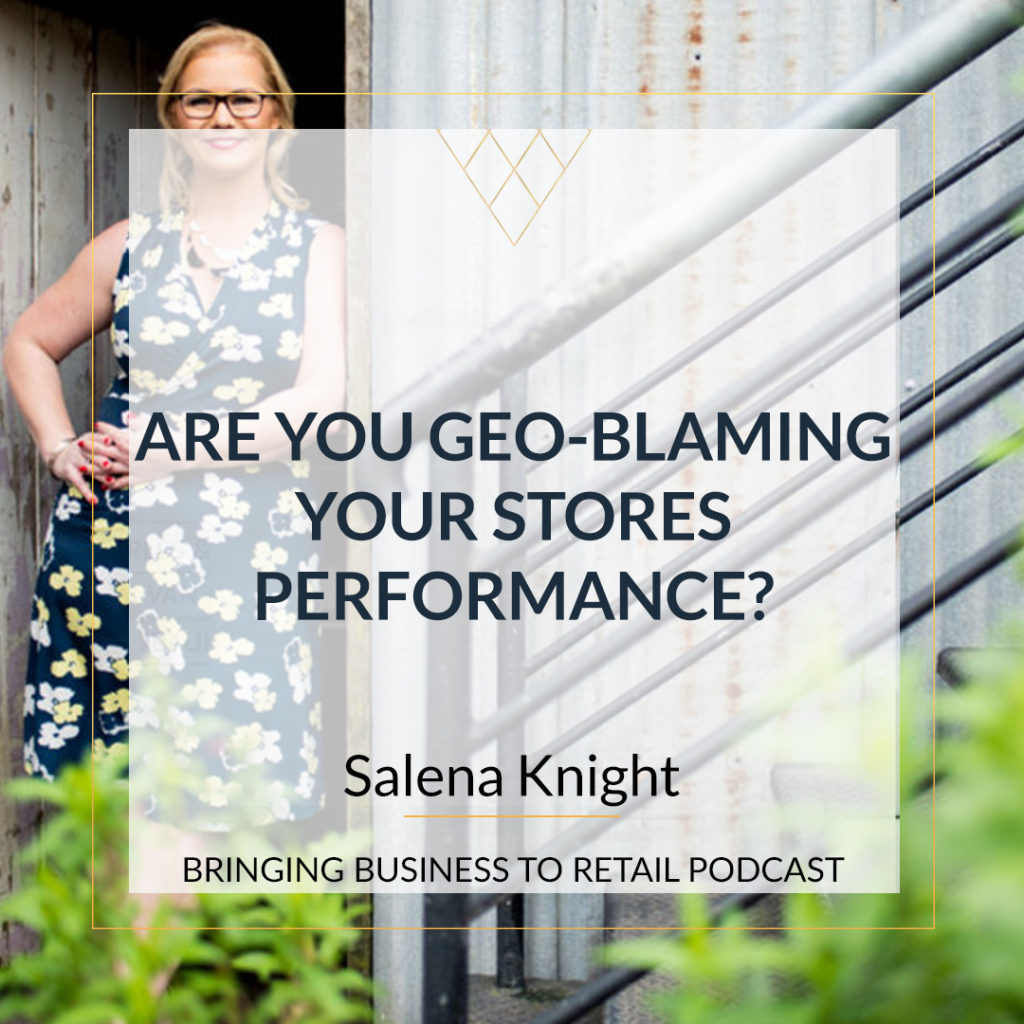 Are You Geo-Blaming Your Stores Performance? 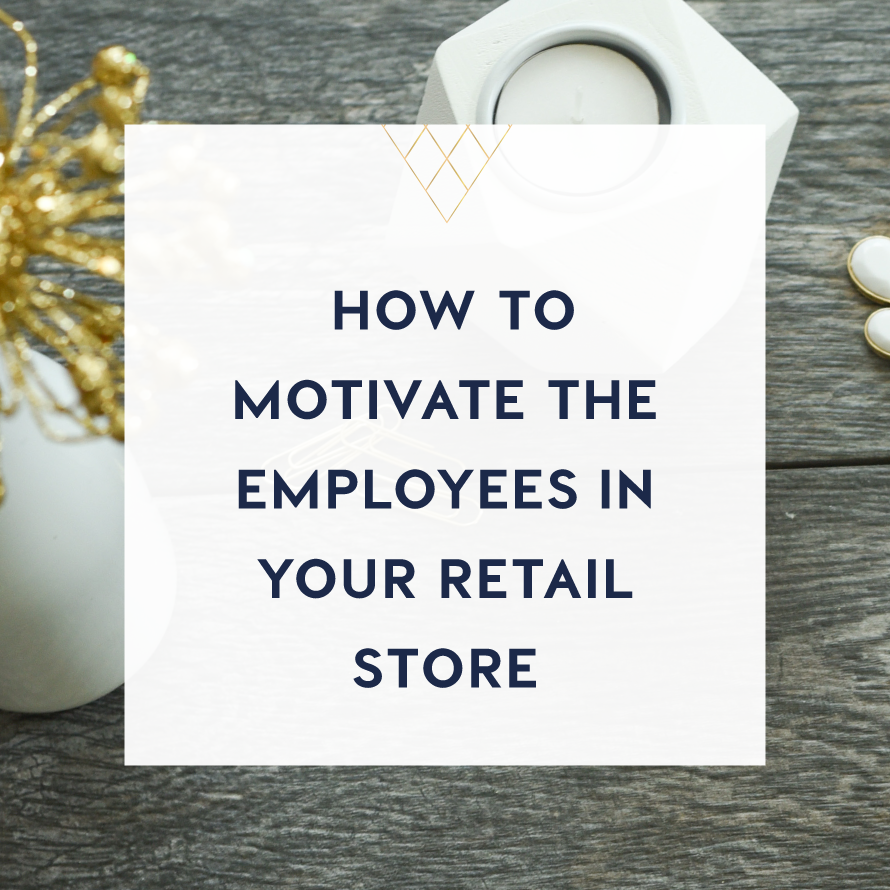 How to motivate the employees in your retail store

TAKE IT TO THE NEXT LEVEL 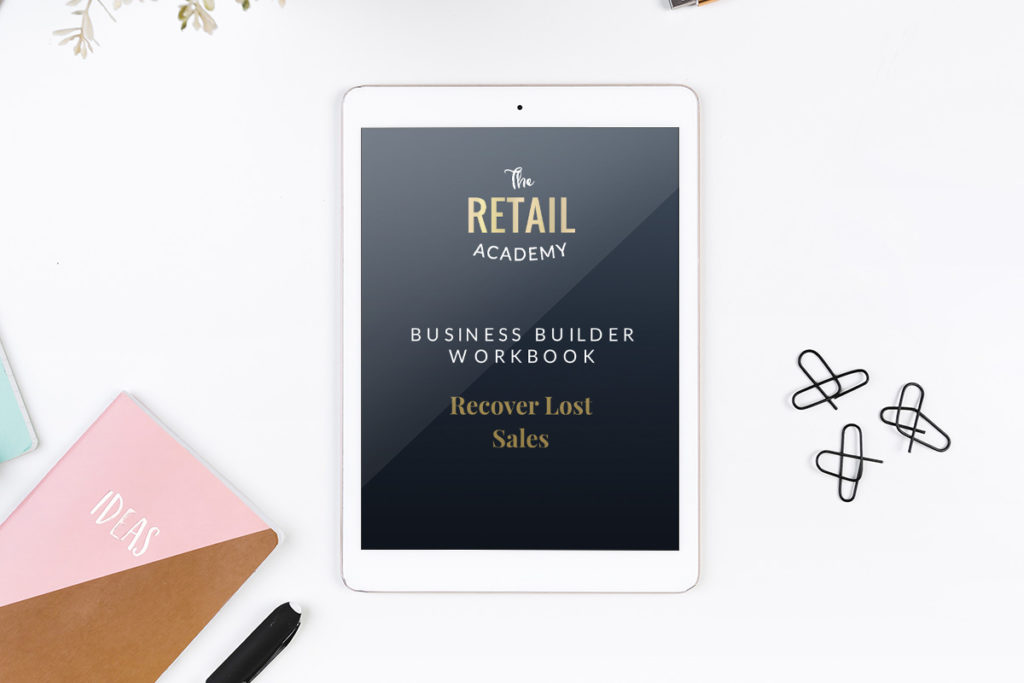 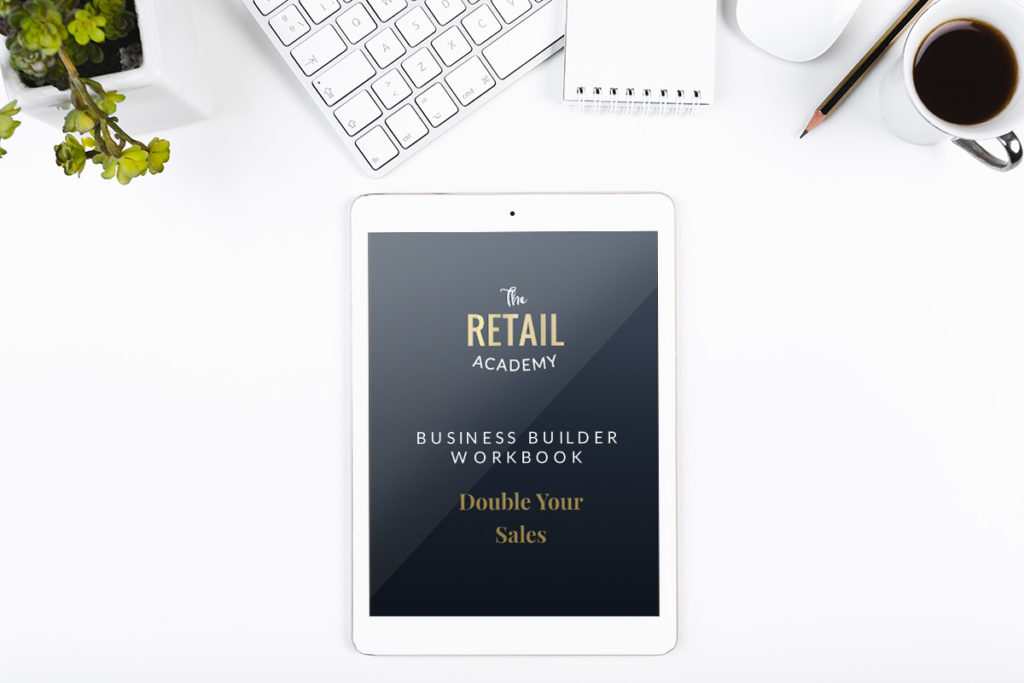