How I Built A Global Fashion Empire With NO Money

Jane Lu founded Showpo back in 2010 from her parents’ garage. Jane previously worked in accounting and corporate finance, but after returning from a year abroad, was inspired to ditch the “cubicle life”, so she quit her job to start her own business.

With so much enthusiasm for entrepreneurship, she set off to start her first business, which failed spectacularly. However, Jane was undeterred and got right back on the horse, starting the online fashion brand, Showpo the following month.

What started off with a laptop and two shelves of clothing is now an online global fashion empire, shipping to 80 countries. Through being disruptive in the retail space and capitalising on the use of social media, Showpo now boasts a cult social following of over 3.5 million.

Jane is a keynote speaker, is heavily involved in Australia’s startup scene and has been nominated for numerous awards, taking the title of Cosmopolitan’s Entrepreneur of the Year in 2015 and Forbes 30 Under 30 Asia in 2016. 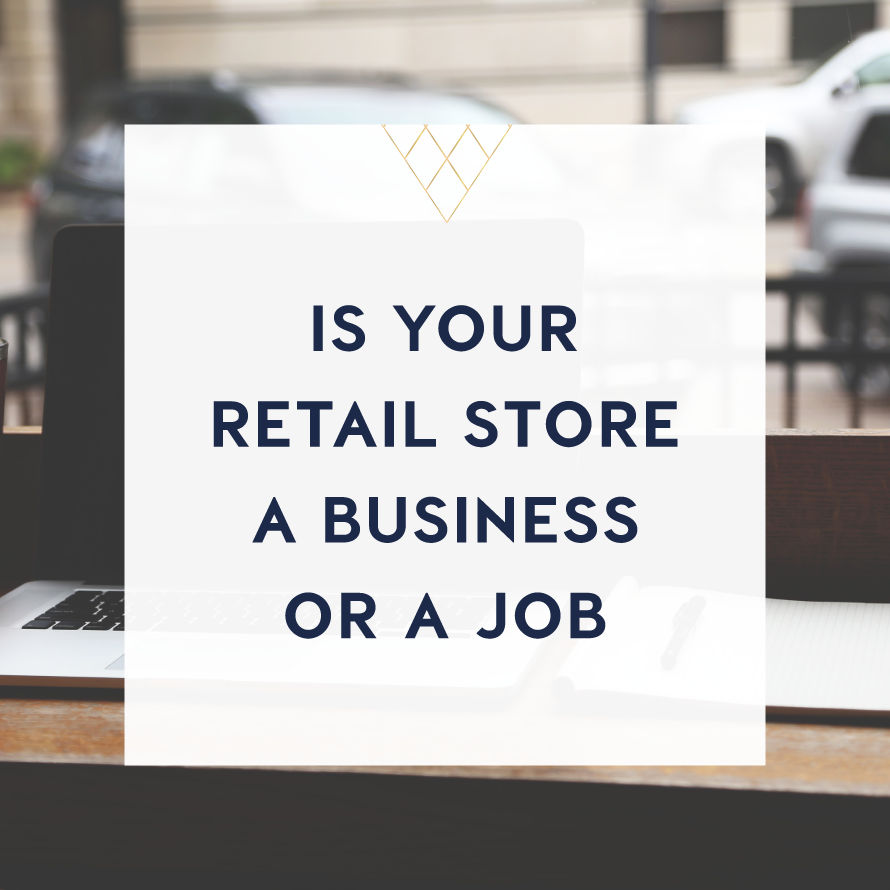 Is your retail store a business or a job 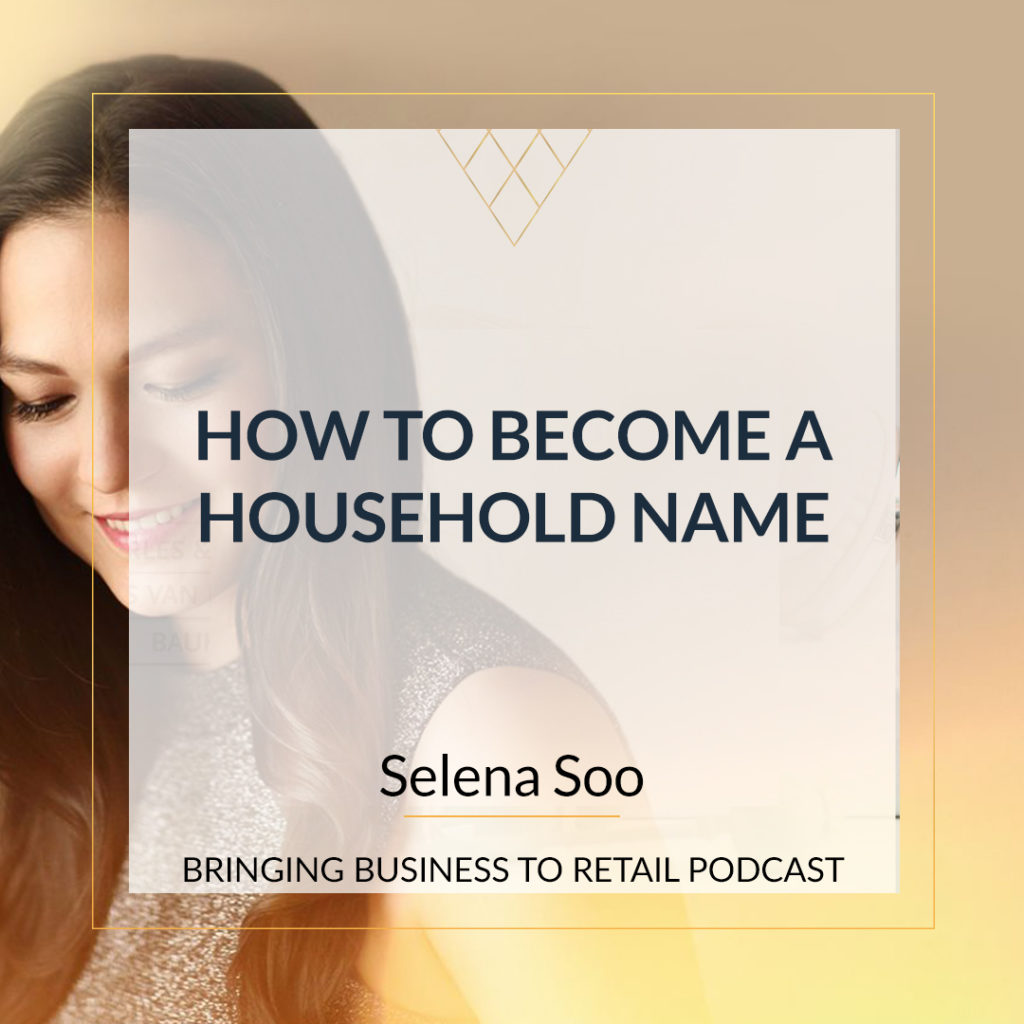 How To Become A Household Name – Selena Soo 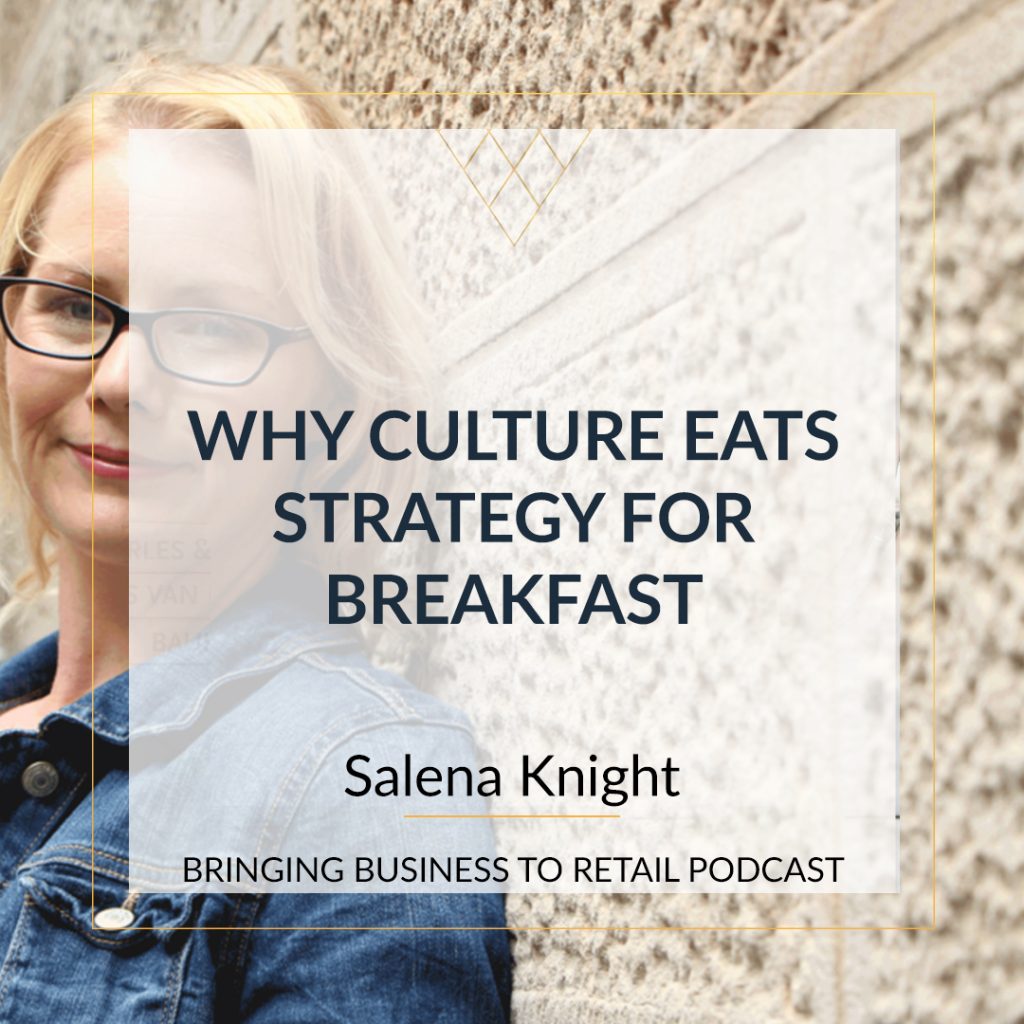 Why Culture Eats Strategy For Breakfast