Everyone needs a break from their business.

It’s necessary for your mental health, your relationships and your physical health.

If the idea of taking a holiday from your business freaks you out, Today, let's talk about

What you need to do, so you can have some much needed time out

My first step that you need to do, before you can take a break from your biz, is boring, tedious, but, super necessary.

When you work in your store, then you’ll find that you’ll often take shortcut. And they may not always be best practice. So getting your ducks al in a row, to make sure that everything will run as close to ‘the proper way”, will mean that whilst you’re away, you’re less likely to be bothered with questions, and on your return, you won’t be confronted with chaos.

2.Communicate how long you’ll be gone for

Sounds kind of reasonable, right? When you mentioned that you’ll be gone from Monday to Friday, does that mean you’ll still be around on Saturday if your team have questions. Or are you actually going from Friday evening through to the next Sunday. Just because you wouldn’t necessarily be working in your store on those days, don’t overlook communicating the exact dates and times that you’ll be unavailable.

3. Put someone else in charge

If you have multiple team members working whilst you’re away, make sure you designate a specific person to be in charge. This will ensure that any enquiries go to the right person, rather than to you, or even worse, no action being taken at all.

It also gives your staff a feeling of support and being looked after, rather than being thrown into the deep end with no lifeline.

Number 4 is to give some latitude to your team. They know what they’re doing, so use this opportunity to allow them to make small business decisions on their own.

Empowering your team is one of the highest satisfaction criteria that employees make when it come to a fab workplace.

5. Sort out your payroll

This one is kind of a no-brainer. Your team get paid every week or fortnight, and just because you’re on holidays, doesn’t mean you can shirk your responsibilities. If you’re not going to have access to your online banking, then work who is going to be paying your staff, and communicate the decision with everyone.

Not all stores have a set roster. To avoid having a situation where you’re shop is not being staffed correctly – a crisis that you won’t be able to fix anyway, make sure that everyone is confirmed for their shifts before you leave, and have back up team members for specific shift, put in place, in case of an emergency.

When it comes to taking a holiday, you don’t want to be worrying about what’s happening in your store.

If you put some simple processes and systems in place, then you’ll significantly reduce any interruptions to your well earned break.

Liked it? Take a second to support The Bringing Business To Retail Show on Patreon!

READY TO BUILD YOUR RETAIL EMPIRE? 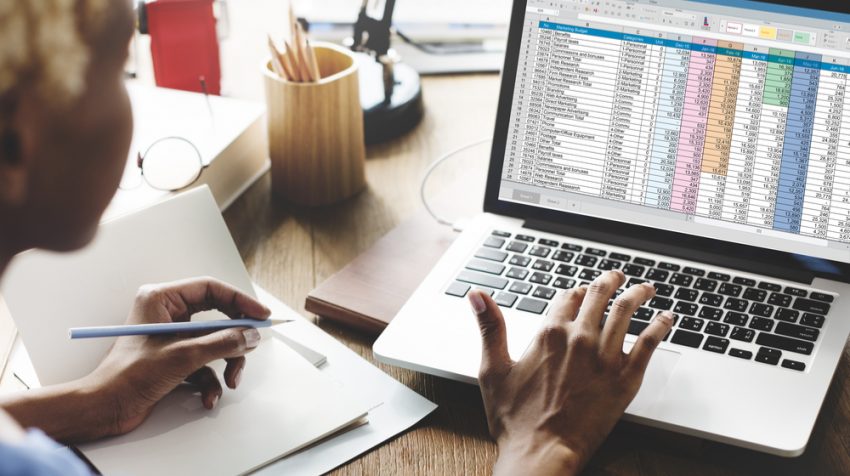 Push yourself to new heights, be your absolute best & learn how to grow your retail/ecommerce business to achieve the freedom you've always wanted
We totally respect your privacy and won't spam you, we promise!